GST Implications for Import of Software 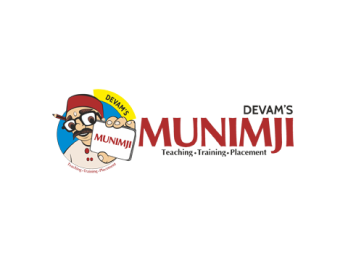 As per the IGST law, import of services under GST applies when the trade occurs in inter-state. It also applies when the consumer receives the services from a person residing outside India. Those importing services on a regular basis shall enhance the impact of GST on their business, as GST applies to imported services. However, in this article we will focus on issues like import of software and whether software is considered as service or goods and tax implications of import of software.

Generally, organizations enter into licensing agreements under which software is imported for using the same for business purposes. There are generally two ways of importing the software either by downloading it electronically or by loading it on CD.

Import of services means the supply of any service where –

“Supply of services imported into the territory of India shall be treated to be supply of service in the course of inter-state trade or commerce.”
If the services are covered within the scope of ‘import of service’ then tax would be payable by the recipient of service under GST as per Notification No-10/2017 IGST (Rate) dated 28th June, 2017.

In terms of Schedule II of the CGST Act 2017, development, design, programming, customization, adaptation, up gradation, enhancement, implementation of information technology software and temporary transfer or permitting the use or enjoyment of any intellectual property rights are treated as services.

For the software downloaded directly from the website or made available through any electronic medium, then study of following provision is required:

As per Entry No 5(h) of Schedule-II to CGST Act, 2017, temporary transfer or permitting the use or enjoyment of any intellectual property right shall be treated as supply of Service, thus software is covered under the above entry specifically.
Then, import of software from outside India will be considered as Import of Service, further definition of same is extracted thereafter.

If a pre-developed or pre-designed software is supplied in any medium/storage (commonly bought off-the-shelf) or made available through the use of encryption keys, the same is treated as a supply of goods classifiable under heading 8523.

If supply of software in the physical form (i.e. CD, DVD Packages) of Information Technology Software (branded as well as tailor-made) shall apply as goods under the Customs Tariff Act with HSN Code 8523 80 20. The GST rate for software sold in physical form is also 18%.

The above stand on software has been clarified and confirmed by various Courts. In the case of Tata Consultancy Services v. State of Andhra Pradesh, it has been held that canned software which is sold in packages or CDs or DVDs or USB Drivers will be classified as goods.

Though the copyright of the program would remain with the development company, the moment copies are made and marketed, it would be termed as goods.

GST implications for import of software can be understood with the help of following table: 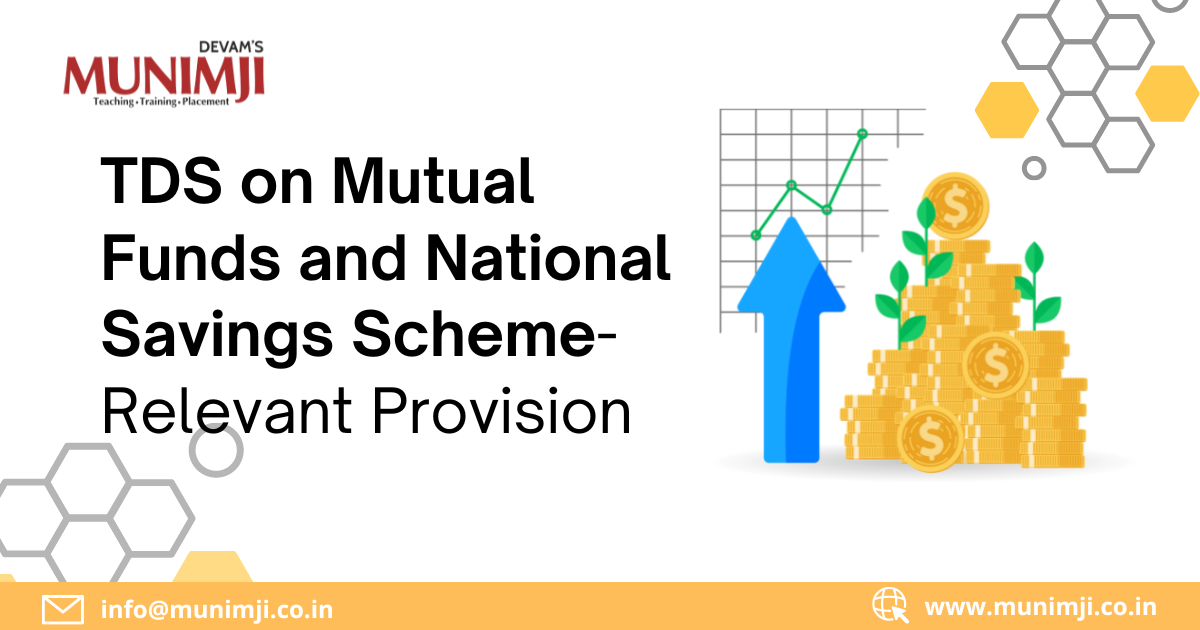 GST Implications for Import of Software

As per the IGST law, import of services under GST applies when the trade occurs...

Cost Audit under the Companies Act, 2013 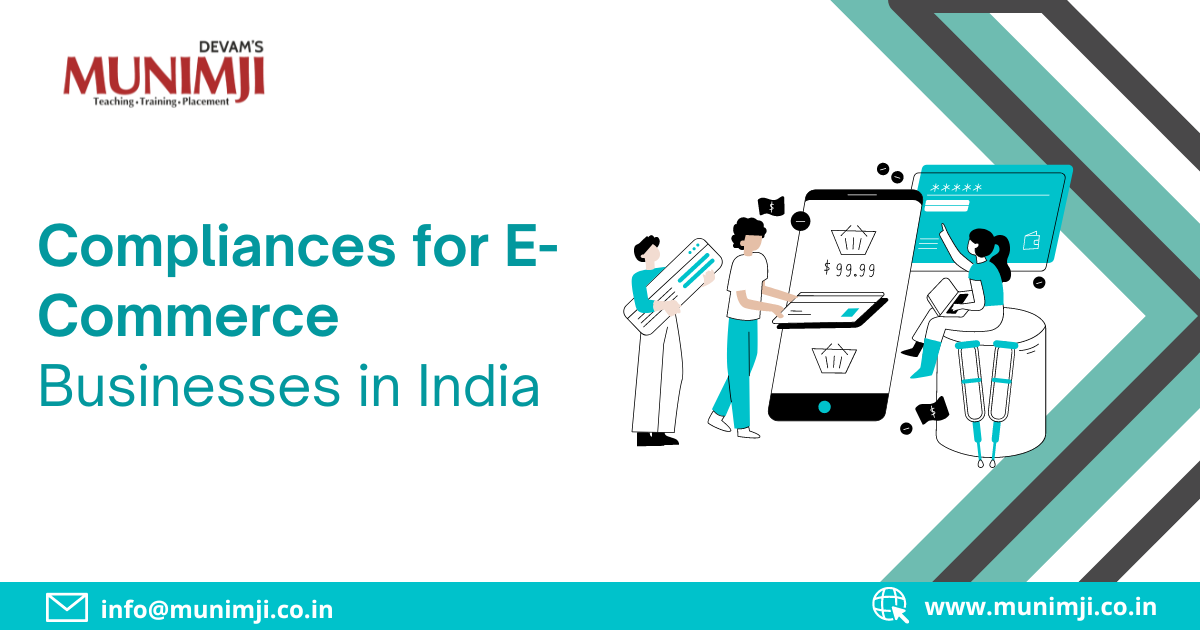 Compliances for E-Commerce Businesses in India

E-commerce has transformed the way business is done in India.Much of the growth for the industry has been triggered by an increase in internet and smartphone penetration. The customers are quickly shifting from retail market to online Platforms ...

TDS on Payment of Dividend on Mutual Fund [Section 194K]:

Budget 2020 introduced Section 194K which proposes a tax deduction on the amount paid on the units of mutual funds, without a limit, to any resident individual. Earlier such inc...

Cost Audit under the Companies Act, 2013 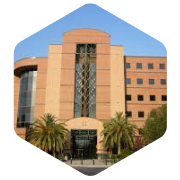 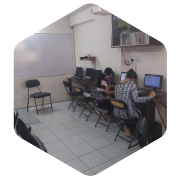 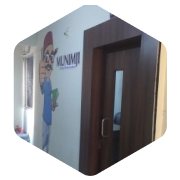 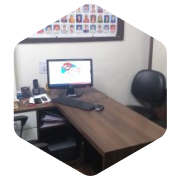